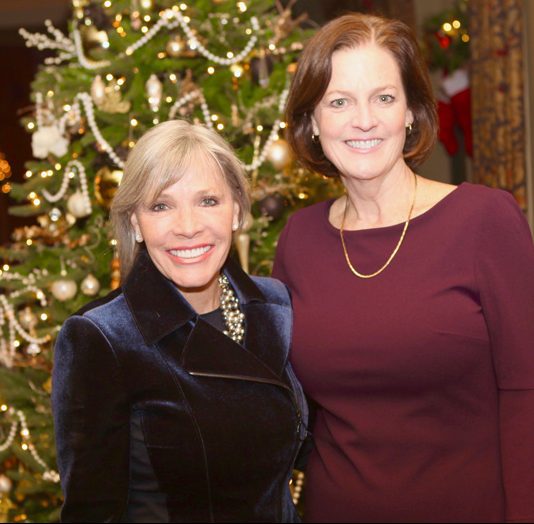 The purpose of the Barrington Area Community Foundation is to establish a permanent, long-term fund for the betterment of the community. The Foundation will use the annual proceeds to support initiatives that benefit the community and maintain our quality of life.

The Mission of the Barrington Area Community Foundation is to address the unmet needs of the community.

The Barrington Area Community Foundation recognizes that there is now virtually no way for local residents to leave bequests nor to make tax-deductible grants for the good of the community other than through the churches or by setting up a trust for that purpose. The Foundation will enable many donors, large and small, in the Barrington area, including organizations and businesses, to build a long-term fund to support programs that fulfill unmet needs.

The Foundation operates as a public charity with tax-exempt 501 (c) 3 status and a federal tax-exempt number (36-4244673). It was chartered in 1998. It is non-sectarian and will remain independent of any other organization or entity. All directors and officers will be independent, serve without remuneration and have underwritten virtually all start-up costs and many continuing costs. The Foundation does not plan to have staff, but to recruit to the 25-member board candidates with experience to take on portions of what would otherwise be staff work. The objective is to keep expenses as close to one percent of assets as possible so that almost all donated funds will become endowment. Our annual budget is based on a maximum of one percent of net assets. We know of no local foundation that has taken this low cost of operation as an objective.

The Foundation solicits long-term, not annual, funds and will allow compounding to increase them. Distributions will be made annually on the basis of 5% of the net assets averaged over the trailing 20 quarters.

Each recipient demonstrated it was reaching an unserved group of local citizens with a program that did not duplicate other community charities. All grants are audited and reported to the community. The Foundation will not grant to organizations that are largely tax-supported.

The Foundation will work with banks, trust companies, attorneys and financial planners, making available the experience of its directors without charge. Individuals are encouraged to set up permanent restricted funds so long as they meet the standards of the Foundation.